Larry Mellichamp is one of the few eminent botanists who have made the study of Sarracenia a life's work. Beginning in the late '60s and early '70s, Dr. Mellichamp established a new taxonomic view on the genera while maintaining the Botanical Gardens at the University of North Carolina in Charlotte. During his tenure there, he was responsible for the creation of a plethora of popular Sarracenia hybrids that remain common nursery stock to this day (in fact, Larry was in-part responsible for publishing the first Sarracenia cultivars in the early days of the CPN). Many beginning growers of CPs have started out with a plant created by Larry, including Sarracenia 'Bug Bat', S. 'Ladies in Waiting', S. "Bog Witch", and S. 'Cobra Nest', among many others.

Unusually among botanists, Larry was also a popular writer in horticulture, helping spread the same passion in his books on native plants of the southeast that he put into his academic pursuits. Most prominently in his name are the large works "Native Plants of the Southeast: A Comprehensive Guide to the best 460 Species for the Garden" published in 2014, and "The Southeast Native Plant Primer: 225 Plants for an Earth-Friendly Garden", written with the help of his long-time colleague Dr. Paula Gross and published in 2020. He has been directly involved with the ICPS since the beginning, serving as an early contributor and editor for many years since the '70s. Larry remains a valuable educator and authority on Sarracenia in his retirement as Professor of Botany, Emeritus and a cherished friend within and the ICPS. 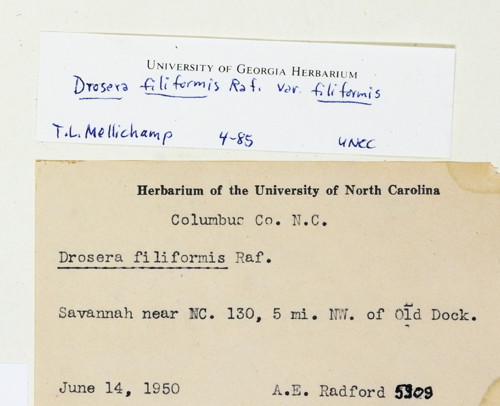 It is difficult to do taxonomy of carnivorous plants of the southeast USA without seeing notations on herbarium specimens by Larry Mellichamp. 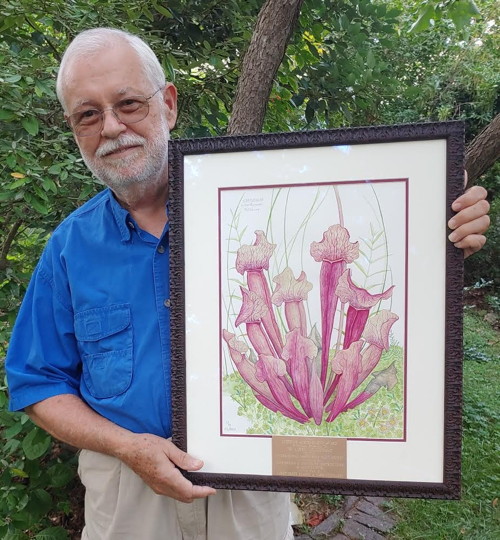 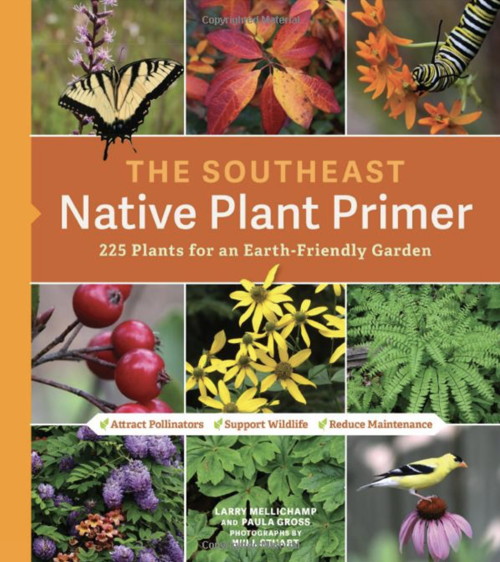